What is Unconditional Love? 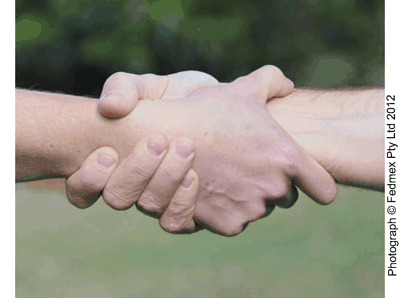 To most scientists, the question ‘what is unconditional love?’ has always been an anomaly – ‘survival of the fittest’ ideas of evolution led them to believe that every act should have a selfish basis, because at a genetic level, you would only do something for someone if it somehow helped your reproductive chances. Despite this however, the existence of unconditional love is undeniable - it is seen for example when people risk and even give their lives for other people during emergencies.

The real problem with admitting the importance of unconditional love is that it forces us to face the fact that most of the time we aren’t unconditionally loving. It was only when we had the first-principle, biological explanation for our selfishness, which we now do, that we could safely acknowledge unconditional love’s importance and universality. It is this first-principle, biological explanation that the biologist Jeremy Griffith has provided – as you can see for yourself in this Introductory Video Series and his book Freedom Book 1.